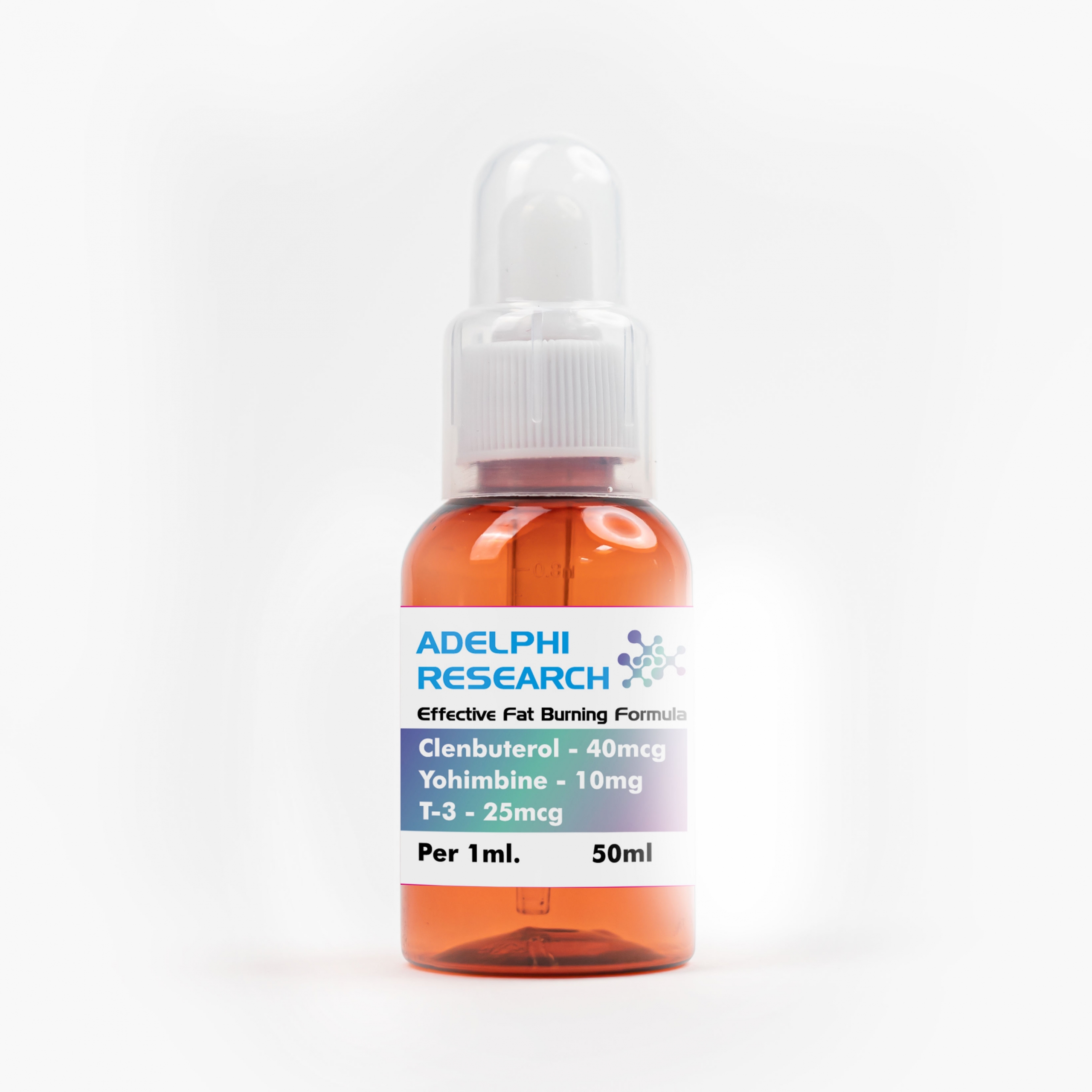 Clenbuterol is a compound that belongs to a class of drugs called beta2-agonists. Drugs in this category can cause dilation of the bronchial muscles. Beta2-agonists are often used to treat asthma.

In addition to being used to treat asthma, clenbuterol has become popular as a weight loss supplement. That’s because of its effect on muscle growth and fat reduction.

Read on to learn more about the usage, safety, and side effects for this medication.

Clenbuterol isn’t a steroid, but it has some properties similar to those of anabolic steroids, such as promoting an increase in muscle mass.

Clenbuterol has been observed to both increase muscle mass and reduce body fat. Additionally, it remains in the body with an active effect for up to about six days after consumption (detectable traces can remain longer). Because of these properties, it’s often used as a weight loss supplement or to enhance athletic performance.