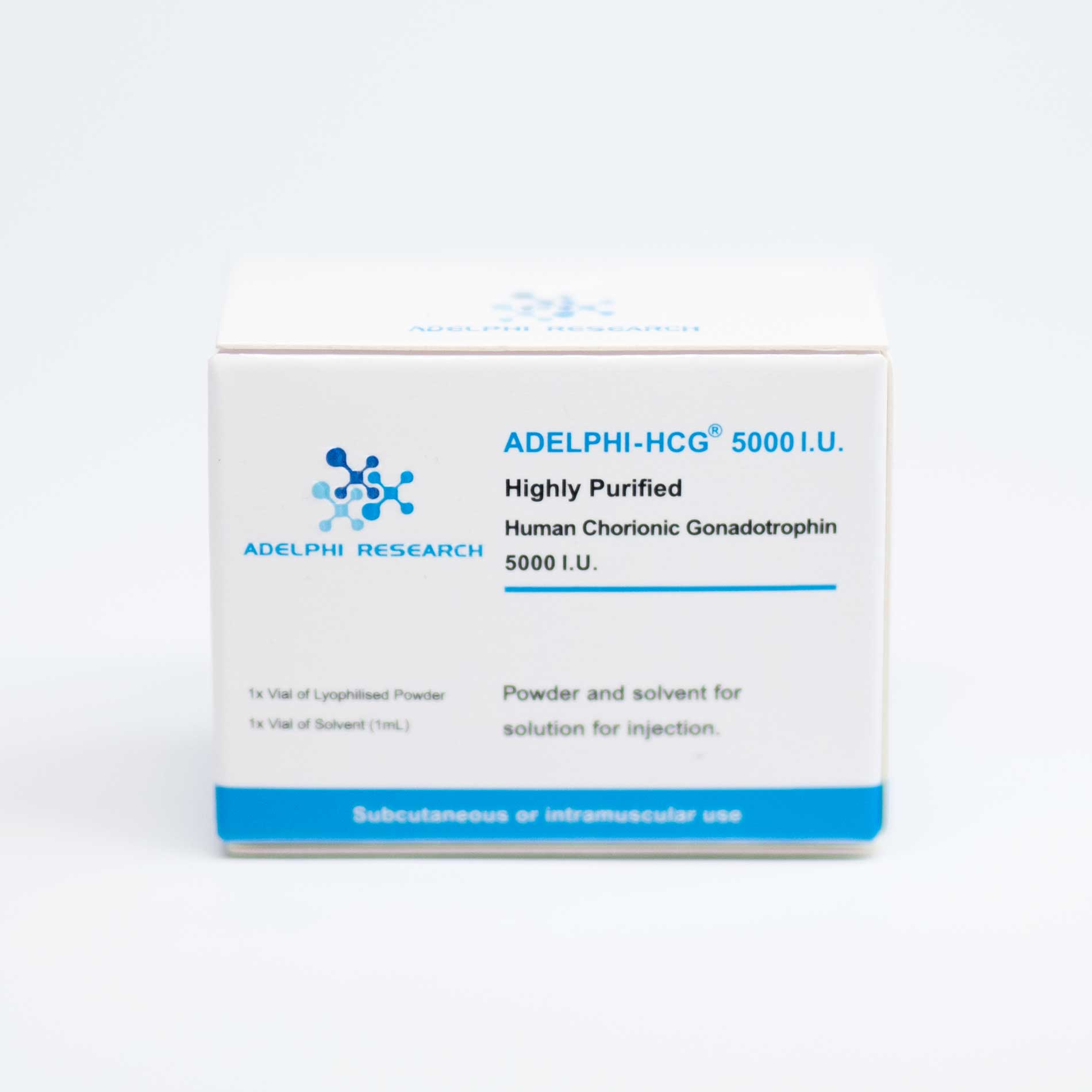 Human Chorionic Gonadotropin or hCG or HCG is a [powerful polypeptide hormone found in pregnant women. The HCG hormone was first discovered in the 1920’s and sold as an extract by the pharmaceutical giant Organon under the Pregynl name. There were numerous reported benefits of administering HCG to a host of varying patients, and while some were indeed beneficial others would prove to be quite ridiculous. HCG was initially used to treat the following:

By the 1960’s HCG extract was no longer used as a science had developed the means of filtering and purifying the urine of pregnant women to obtain a cleaner more sanitary HCG hormone. It is still used in a therapeutic setting, most commonly for:

Human Chorionic Gonadotropin (HCG) is a polypeptide hormone found in pregnant women during the early stages of pregnancy. The hormone is created in the placenta and is largely responsible for the continued production of progesterone, which itself is an essential hormone to pregnancy. The HCG hormone is also the standard measuring tool in pregnancy test. Once conception occurs, HCG levels begin to increase and can be detected by a standard home pregnancy test. The hormone will then peak approximately 8-12 weeks into pregnancy and then gradually decrease until birth.

When examining the functions and traits of HCG the only one of notable worth in both therapeutic or performance settings is in its ability to mimic the Luteinizing Hormone (LH). While perhaps slightly simplistic, HCG is exogenous LH, the primary gonadotropin along with Follicle Stimulating Hormone (FSH). This is beneficial to the female patient as such gonadotropins stimulate conception; LH is also the primary gonadotropin responsible for the stimulation of natural testosterone production. This is the precise reason some anabolic steroid users will use it and the primary reason it is used in many low testosterone treatment plans. When LH is released, it signals to the testicles to produce more testosterone, which is more than beneficial if natural LH production is low.

HCG, while we can call it exogenous LH is not LH but rather mimics the hormone. This makes it beneficial to the steroid user post cycle as it will prime the body for the total Post Cycle Therapy (PCT) to come, which will normally include Selective Estrogen Receptor Modulators (SERM’s). While its functions do not change despite the purpose of use, as we look at the effects of HCG we will find use needs to be regulated heavily.

One of the primary effects of HCG in the modern era is as a diet aid. The HCG diet has rapidly become popular in western medicine, but the overall effectiveness is perhaps the most debatable topic surrounding HCG. Both the American Medical Associated and American Society of Bariatric Physicians have been highly critical of the HCG diet. Both organizations have stated the only reason weight loss occurs is due to the starvation that often accompanies such a plan. HCG diets are often comprised of a total caloric intake of only 500 calories per day. When we look at the effects of HCG on the metabolism we further find it carries no thyroid stimulating abilities, it is not a beta-2 stimulant, it does not suppress or curb appetite and carries no functions or traits associated with a thermogenic or fat burning agent. However, numerous physicians have reported success with the HCG diet, but the starvation factor is met with a lot of criticism as this in of itself cannot be deemed a healthy long-term practice. Currently there is no solid evidence that the HCG diet itself is the reason for such patients experience weight loss that would not occur without HCG use if the same starvation plan was implemented. The debate on this diet will, however, more than likely continue for many years to come.

The effects of HCG on the anabolic steroid user can be broken down into two separate categories, PCT use and on cycle use. Due to the use of anabolic steroids, natural testosterone production is suppressed. The rate of suppression is dependent on the steroids being used and to a degree the total doses, but it is generally significant. Once the use of all anabolic steroids comes to an end, natural testosterone production will begin again on its own. However, this assumes there was no prior existing low testosterone condition or severe damage caused to the HPTA during anabolic steroid use due to improper practices. While production does begin again on its own, it is a very slow process. There will be a period of very low testosterone levels and often the symptoms associated with such a condition. Such symptoms cannot only be bothersome, but they often cause the steroid user to lose a lot of the muscle mass he’s gained due to cortisol now becoming the dominant hormone in testosterones absence. For this reason most steroid users will implement a PCT plan in order to enhance recovery. This will speed up the recovery process. It will not return your levels to normal on its own, but it will ensure you have enough testosterone for proper bodily function while your levels continue to naturally rise.

There are several PCT plans we can implement, most all will include SERM’s such as Nolvadex (Tamoxifen Citrate) and/or Clomid (Clomiphene Citrate). However, many have found that if a PCT plan begins with HCG prior to SERM use the total recovery is enhanced. In a sense, HCG mimics LH and primes the body for the SERM therapy to come producing a far more efficient recovery.

The second positive effect of HCG for the anabolic steroid user is use during a cycle of anabolic steroids. Due to steroid use, this will cause testicular atrophy due to the now suppressed state of natural testosterone production. By supplementing with HCG during steroid use, the individual can keep his testicles full. While this is merely a cosmetic effect that presents no strategic benefit, there is a possible benefit to be had. By keeping the body primed with exogenous LH, this can lead to an easier road of recovery once use of all anabolic steroids has been discontinued, but there’s also a problem. It is very easy, extremely easy for the body to become dependent on HCG for its LH needs, while the human body cannot become dependent on anabolic steroids it most certainly can HCG. For the low testosterone patient who’s using HCG, this is of no concern. However, if you are not a low testosterone patient HCG use on cycle must be regulated heavily and monitored closely in order to ensure an LH dependency does not occur. Many anabolic steroid users have done far more damage to their body with HCG use than most any anabolic steroids due to overzealous HCG use. Such on cycle use can, however, be very beneficial as it can help with the individual easing into a more efficient recovery, but it must be responsible use. Truly, regardless of the period of use, on cycle or as a kick start to PCT, HCG use must be regulated.

Side Effects of HCG:

HCG is one of the most side effect friendly hormones in existence. There are possible side effects of HCG use but they are extremely rare. Side effects commonly associated with traditional medicines such as gastrointestinal issues, headaches, rashes or other related occurrences are impossible. The primary possible side effects of HCG will be similar to the side effects most commonly associated with high levels of testosterone, predominantly those of an estrogenic nature. This isn’t surprising when we consider HCG has the ability to stimulate testosterone production and thereby increase levels 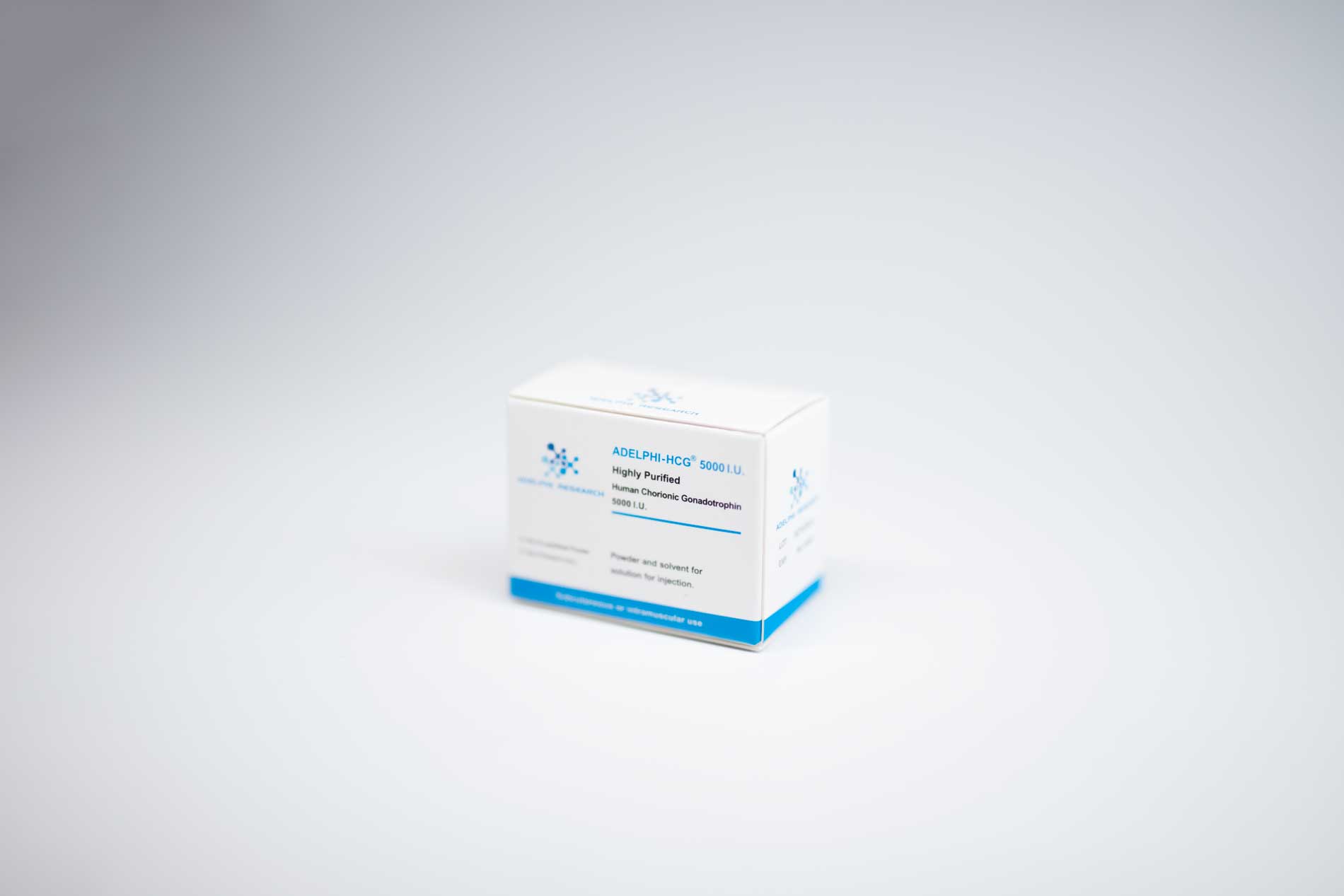 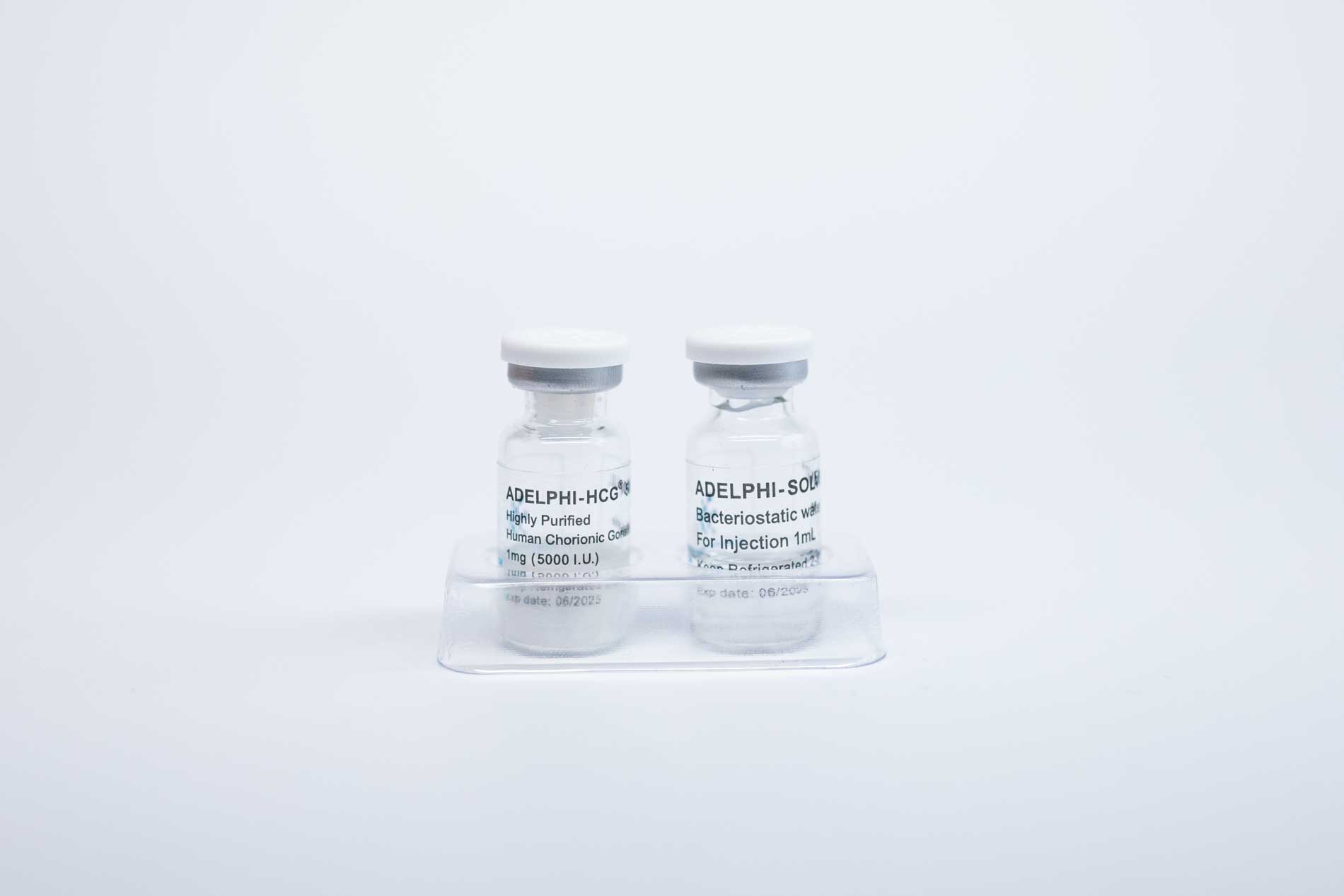